Let me introduce a large brown bakelite valve radio with gold trim made by Philips in 1947. This remarkable radio has very interesting styling with shaped bars on the front and an unusual free-standing dial glass which perches proudly on the top. For obvious reasons, most of these radios are now minus the glass and this wasn’t a design that endured.

Although a great looking radio, it was a complete pain to photograph on such a gloomy day. No worries though, this is another commission for Bluetooth conversion and its owner already loves it. Job done.😁

No matter how many radios,  someone will always want one that’s slightly bigger, smaller, older, newer or in another colour. 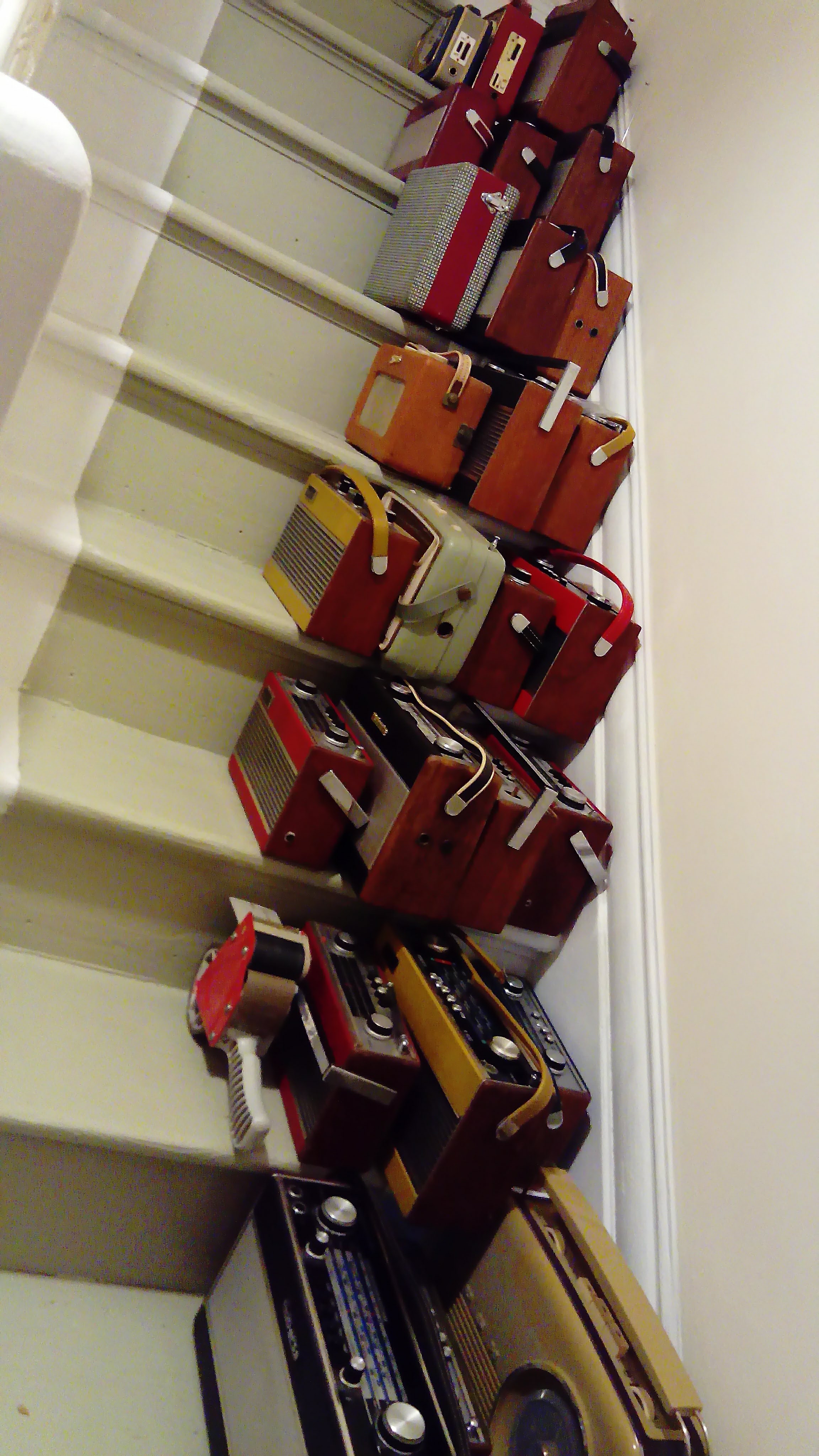 So, we’ll just have to keep buying them right?

It’s all change here at Wayne’s Radios.  The last twelve months began with the great excitement of packing up radios, moving them into storage and selling the old family home in anticipation of a whole new chapter.

The plan was to give up work, downsize, move to the Wirral, and enjoy more time to devote to both radio rescue and the restoration of a newly acquired 1974 vintage Airstream.

You know what plans did.  Went badly wrong.

We were unexpectedly left wading through the vagaries of the British conveyancing process.  Trying our very best to buy a house from an old lady who couldn’t remember that she was selling a house.  We were left not quite sofa surfing, more Travelodge surfing.  What started out as a temporary measure began to feel like life might be permanently on hold.   It was time to regroup and move on to Plan B.

Although a lot further on than the three months initially anticipated, we’re finally in a different house.   The workshop now takes over the top floor and, if you work standing up, has a view of the Irish Sea, the Mersey and Liverpool docks.  Who knew how exciting it would be having an indoor shed.

The lockup on the East Coast is now gradually being emptied and the contents relocated.  It’s not a quick job moving over 200 radios from one side of the country to the other and finding somewhere to put them but we’re on the way.

And finally, the Airstream restoration is nearing completion and it will soon be ready to move to its new home in Wales … that’s a story all in itself. 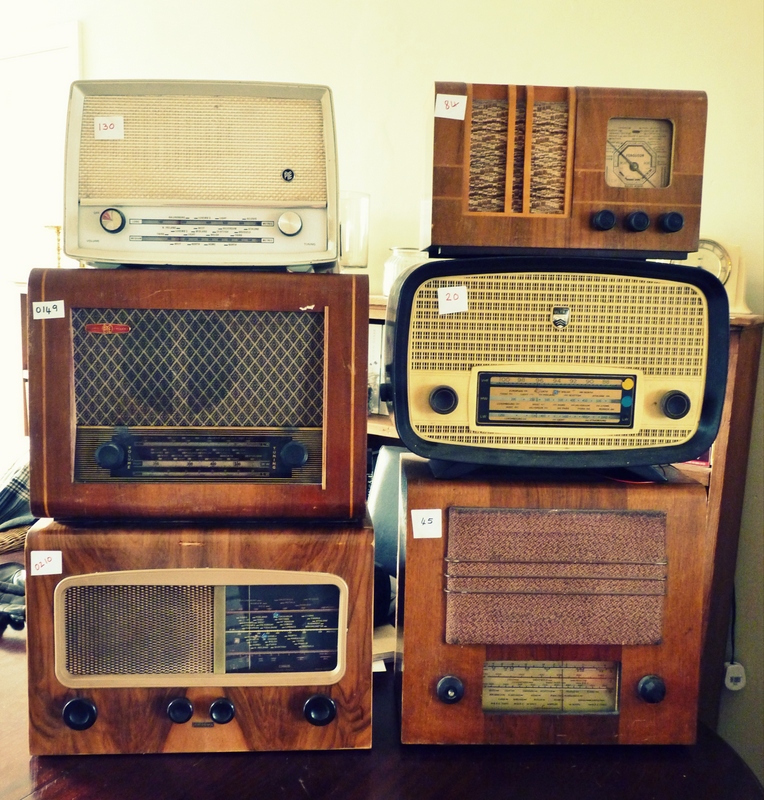 Feeling a little bit jealous.  Not only has this fabulous fifties HMV been given a complete overhaul and rejuvenating facelift, but also made its way to a new home in Cyprus.  Originally made back in 1954 and now looking so very 2017.

Perhaps not our furthest travelled vintage radio but definitely up there as one of the most beautiful.

We’ve been taking a little look back at some of the radios we’ve rescued in 2016. Bring on 2017 there’s work to be done.

The Fenman II is definitely a no messing kind of man’s radio.  It’s big, solid and dependable.  Made by Pye, Cambridge, England in the mid-fifties to rival the continental bad boys.  What it may lack in styling, it more than makes up for in sound.

This ten valve radio is considered, by some, to be ‘without doubt, the best valved radio made in the UK, with push pull output and 4 speakers’.

A luxury model when it was introduced in the fifties and, according to Pye Ltd the ‘multiple loudspeaker system maintains a true balance of treble and bass in every part of the room and adds an unusual realism and depth to the reproduction’. 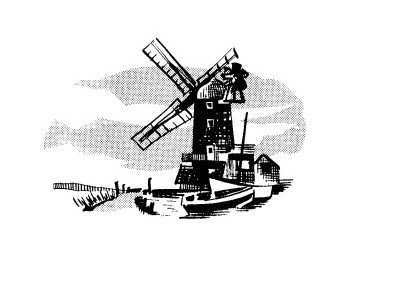 Very soon it will be on its way to its new home in Ireland where the new owner has been patiently waiting.  The latest of our well-travelled radios.  Not the best looking radio we’ve seen, weighs a ton, missing the original knobs, but quality none the less.

Our latest challenge came from the beautiful island of Madeira.  We received an email from a man looking for a replacement glass panel for a Diora Calypso 62015 which has great sentimental value for his family but was sadly now broken. 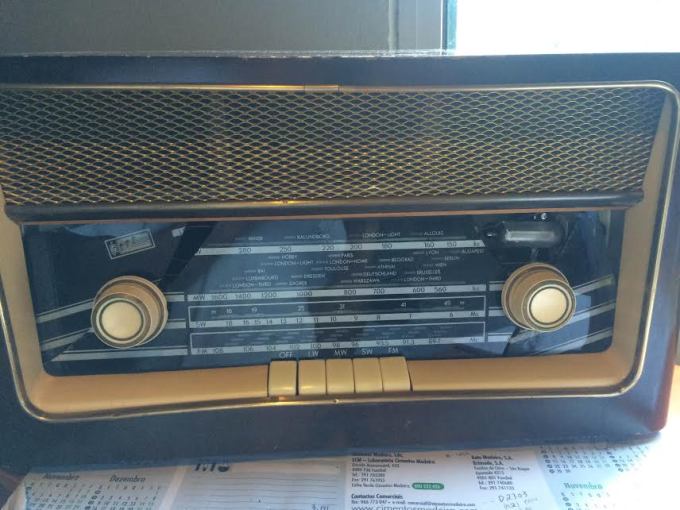 As a rule, we’re loath to break up restorable sets but can’t resist a sob story.  We had an “oh go on” moment and the glass was duly removed, protected by some serious packing, double boxed until it was almost the size of the original radio and shipped off to Madeira with fingers crossed.  The glass on a vintage radio is always the most difficult to replace and the first thing to get broken.

It was a nailbiting wait.  At one point the radio was lost in transit and we thought it had all been for nothing until it was finally tracked down at the airport.

At last we were able to breathe a great sigh of relief when we received the news that it had been located and had finally arrived in one piece.  One happy radio, customer and his Dad and that’s what makes this job so worthwhile.

Worth the money, to see my father remembering my grandma and his childhood.

The only problem  … we’re now looking for a replacement glass panel for a Diora Calypso 62015. 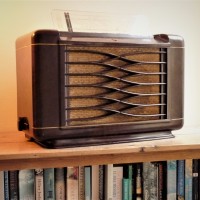